When it comes to DLC, one of the most controversial topics amongst the gaming community these days is price.  In these tough economic times, most gamers are working with a limited budget; and in this age of developers nickel-and-diming consumers left and right for game add-ons, it is sometimes difficult to determine which companies are giving gamers a good value for their money, and which are offering up a raw deal.  Having completed the third DLC pack for Bethesda Game Studios’ Fallout 3, Broken Steel, I can assure you that as far as gaming value goes, Bethesda is doing it so right. 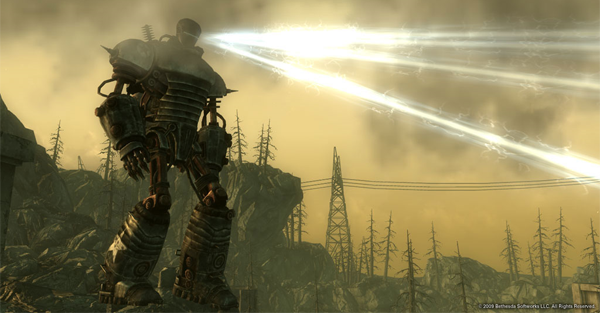 Now, before I hear any complaints, with Broken Steel picking up where the ending of Fallout 3’s main campaign leaves off, there will be some minor spoiler’s here.  If you haven’t picked up and finished the critically acclaimed title by this point, click the little ‘X’ at the top right corner and go get on that right now.

Now, where Fallout 3 leaves off is normally a dead end – quite literally, if you’re playing the good guy.  You sacrifice yourself to help make the Capital Wasteland a better place, and get nothing but a body full of radiation as thanks.  Typical.  This was one of the biggest issues most people had with Fallout 3 – in a game so vast and expansive as this, why end it in a way that the player can not continue to explore and poke around every corner of the world until their heart’s content? 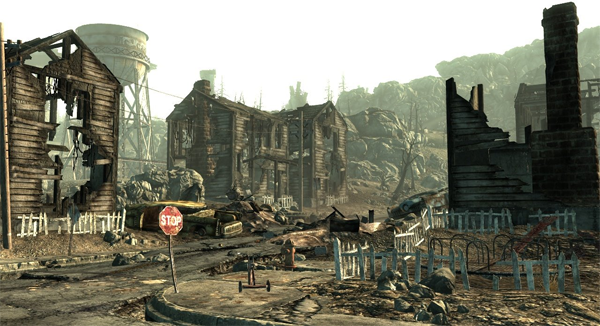 Bethesda was listening.  Once Broken Steel is installed, finishing the game doesn’t end things any longer.  You defeat the final boss, fire up Project Purity, the credits roll, and the screen goes black – until the words ‘Two Weeks Later’ pop up.  From there the adventure continues, and it turns out that while you and your fellows in the Brotherhood of Steel have routed the evil Enclave soldiers, the battle isn’t quite over yet.  The Enclave may have suffered heavy casualties, but as you find out at the beginning of Broken Steel, they still have a few tricks up their metallic, armored sleeves.

Broken Steel tasks you with helping the Brotherhood defeat the Enclave once and for all, by taking the fight back to them.  Right off the bat, your pal Liberty Prime joins you for some wicked bad-assery as you and the other  Brothers assault a communications tower the Enclave has been using.  From there the story takes you along a twisting road of revenge and destruction, culminating in what is most assuredly the most epic and exciting bit of Fallout 3 I have played – and this is coming from a guy who has literally completed every quest the game has to offer. 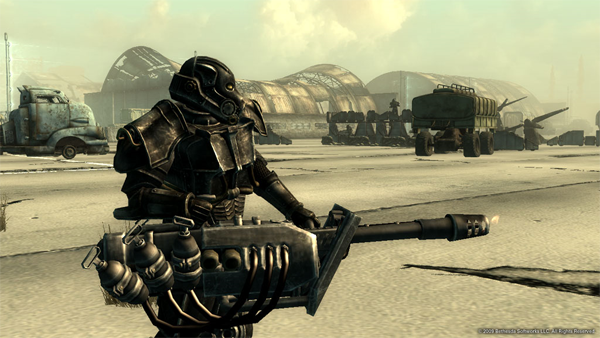 There’s some new weapons and armor, including the Enclave Hellfire armor pictured above, and the Heavy Incinerator said soldier is holding.  There’s also a new ‘named’ Flamer gun and a few more surprises in store; one of which is so much fun that I won’t ruin it for you here.  All I’ll say is that Nikola Tesla would be proud of what is done with all of his work.

There are side missions to be had, as well.  There is a quest line that has you helping one of the Brotherhood’s scribes oversee the delivery of pure, fresh water all over the wasteland.  As might be expected, there are others out there in the wastes who would see to it that water be put to their own selfish purposes, and the quests to set things right are all rich and enjoyable.  It should be noted that the dialog in all of the DLC pack is excellent, and is slightly better than much of Fallout 3’s main campaign.  The wonky facial models and dead, robotic eyes are, of course, still quite present; but if you could look past it to complete the main game, you’re used to it at this point. 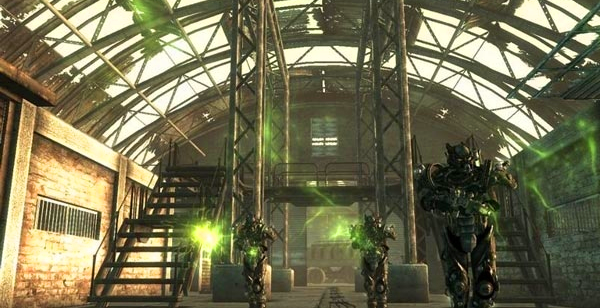 One last important bit that should be mentioned is the increased level cap.  Broken Steel lifts the regrettably-low level cap of the main game, and raises it up to a maximum of level 30.  There are new perks to be gained and of course players are given the opportunity to select from the myriad of existing perks they passed up on as well.  New gear, new quests, new action, new perks, new achievements, and a now endless opportunity for adventure in the Capital Wastes?  What more could one possibly want from an expansion such as this?

Which brings me to my conclusion – Broken Steel is by far the best downloadable content pack that this gamer has ever had the pleasure of playing through.  It takes everything that Fallout 3 does well, makes it better, and serves it up in a tidy $10 package.  Own Fallout 3?  Beat it?  Well then what are you waiting for? 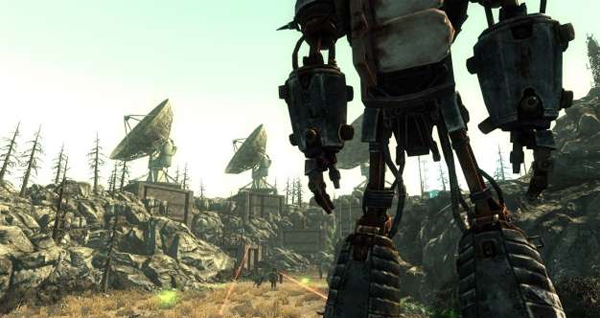 This entry was posted in Reviews and tagged bethesda, broken steel, fallout 3. Bookmark the permalink.