PNG Bro-Down Episode 38 – It’s Like an Oil Hurricane Cast: James & Dave We get back on that oh so special horse we call the PNG Bro-Down and deliver some of the highest quality free entertainment you never really … Continue reading → 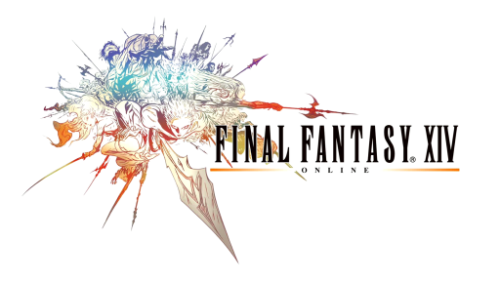 For those of us who played FFXI, this E3 was a shocker.   With the announcement of Final Fantasy XIV for PS3 and inevitably PC as well, fans were excited to finally be able to get the upgrade FFXI so depserately needed.

I played for 6 years on and off but can not begin to tell you the amount of fun I had, the friends I met, and the adventures we went through over the course of that time.  I loved FFXI as it was my first real foray into a MMO world.

The game was unlike any other MMO except maybe Everquest where leveling was soley based on grinding.  Quests could be done to get items or access to certain areas, but this game was hard, and by hard I mean HARD.  You had to have a party at all times passed level 10 if you wanted to progress at all.  Leveling took forever, and parties of 6 competent people had to be arranged or a disaster was bound to happen.  Forget lossing armor durability, this game punished you for dying.  Losing levels, losing experience, losing your mind when there was no white mage to raise you in low level areas.  This game made you hate the time you spent adventuring, but when it was good, it was really good.

I had to give it up due to lack of time, lots of games coming out, feeling the need to play those games, and maybe – just the need to move on and wait for another Final Fantasy Online to be born.  The wait is nearly over as FFXIV will be out sometime in 2010.